Over 90 years of hinges

BOSCH Hinges has stood for high-quality hinges since 1929. Our story started almost a century ago in a small space filled with the machines, to become one of the best practice companies in the Netherlands.

How? Through a passion for craftsmanship and excellent morale among employees, who have never left the family business. By standing for a quality that can stand the test of time. Also, and above all, ‘If it has to be custom-made’.’

BOSCH was founded in 1929 by Willem Gerrit Bosch, who started the company from the basement of a house in Amsterdam, producing wooden trays, knitting needles and lighting fixtures. Soon he faced the first setback, with a total burnout and the departure of a partner, but Willem Gerrit was not discouraged by this. Within a few years the one-man business developed into a real factory. The production was expanded with metal buttons, feathers and teaspoons. Shortly after the Second World War, BOSCH Metaalwaren en Massaartikelen started with the production of hinges for shoe polish boxes. Soon everything turned around hinges at BOSCH.

BOSCH performed well, but was limited by the limited space in the Amsterdam residence. The machines were almost pressed together or set up, with no space to work properly. Willem Gerrit saw sufficient possibilities, even after a second major setback with a total robbery. As long as he had the space…

So it happened that a small but skilled and tight core moved from ‘the cramped west to the full potential of the east’ where BOSCH grew into a medium-sized factory in Terborg (1957), now that the company finally got the space it so longed for.

According to Willem Gerrit Bosch, the Achterhoek luckily turned out to be quite ‘factory-minded’:

“Mainly due to the technical ingenuity of the director himself, a rationalization of the working method followed, which led to higher production. When one sees what is finished here every day on all possible hinges, one wonders what they all have to be used for. (…) The fact that the Dutch industry particularly appreciates the possession of a solid company within the national borders is evident from the large number of customers who turn to Bosch”. (De Huispost, no.162)

From the 60’s onwards, BOSCH started to be known as the specialist in hinges. It manifested itself as a new modern company, even expanded with a second production hall and thus had ample work for personnel.

Thanks to automatic machines designed and constructed in Terborg, BOSCH was able to manufacture any type of hinge, in any number and any metal, in a short time. Not long after the death of pioneer Willem Gerrit Bosch, BOSCH moved to the current building in Doetinchem, on the industrial area de Huet, where it was soon possible to expand further.

Family business in heart and hinges

“Mr. Bosch was particularly pleased with the pleasant spirit that prevails here, with old and new staff working to bring a product that can withstand all criticism. At the time, the factory and canteen area was still a convivial get-together that lasted for a long time in the spirit of a large family celebration”.  (Het vrije volk, 10-09-1957)

It did not take long before a new pioneer was at the helm at BOSCH. From 2003, with the takeover by the current director, Godfried Kaanen, a new path was started. A new path that was necessary because of the rapidly changing industrial landscape. Virtually all mass work disappeared to the low-wage countries in Eastern Europe and BOSCH Scharnieren could not compete with that.

“Two choices remained: either close the gate, or revolutionary thinking…” says Fried Kaanen in conversation with Quality in Business.“In our case the solution turned out to be right in front of our nose: further specialization in customization! Anyone can produce straightforward hinges on the assembly line. At that level you can only distinguish yourself through the price; the rest is unimportant. But a special hinge, exactly in accordance with the wishes and requirements of an often demanding, exclusive client, that’s a completely different story. Then you need to have a lot of craftsmanship, quality, flexibility and creativity in house. That was the niche on which we had to focus.”

Kaanen worked hard for the further professionalization of the production equipment and more training and education of the employees, entirely in the spirit of the BOSCH family. The new path eventually led to the first implementations of QRM and planning software in the Netherlands, making BOSCH a pioneer in this field and widely known as a best practice consultant for other companies.

Nowadays, BOSCH is the international specialist for hinges, especially ‘if it has to be custom-made’.

Read more about the choice of BOSCH hinges for QRM here 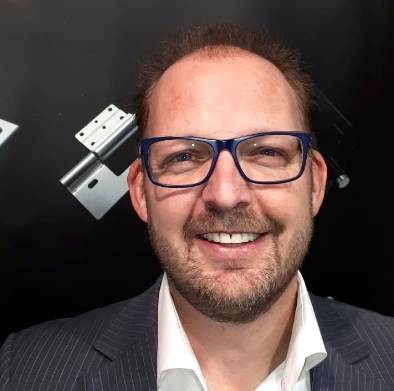 Want to get acquainted?

We are happy to help you. Send a message via the chat pop-up or call or email us for more information and advice.

Since 1929 BOSCH Hinges stands for the production of high quality metal hinges for industrial applications, with a specialism for customization. We meet the quality requirements according to the NEN and ISO 9001 TÜV Netherlands standards. 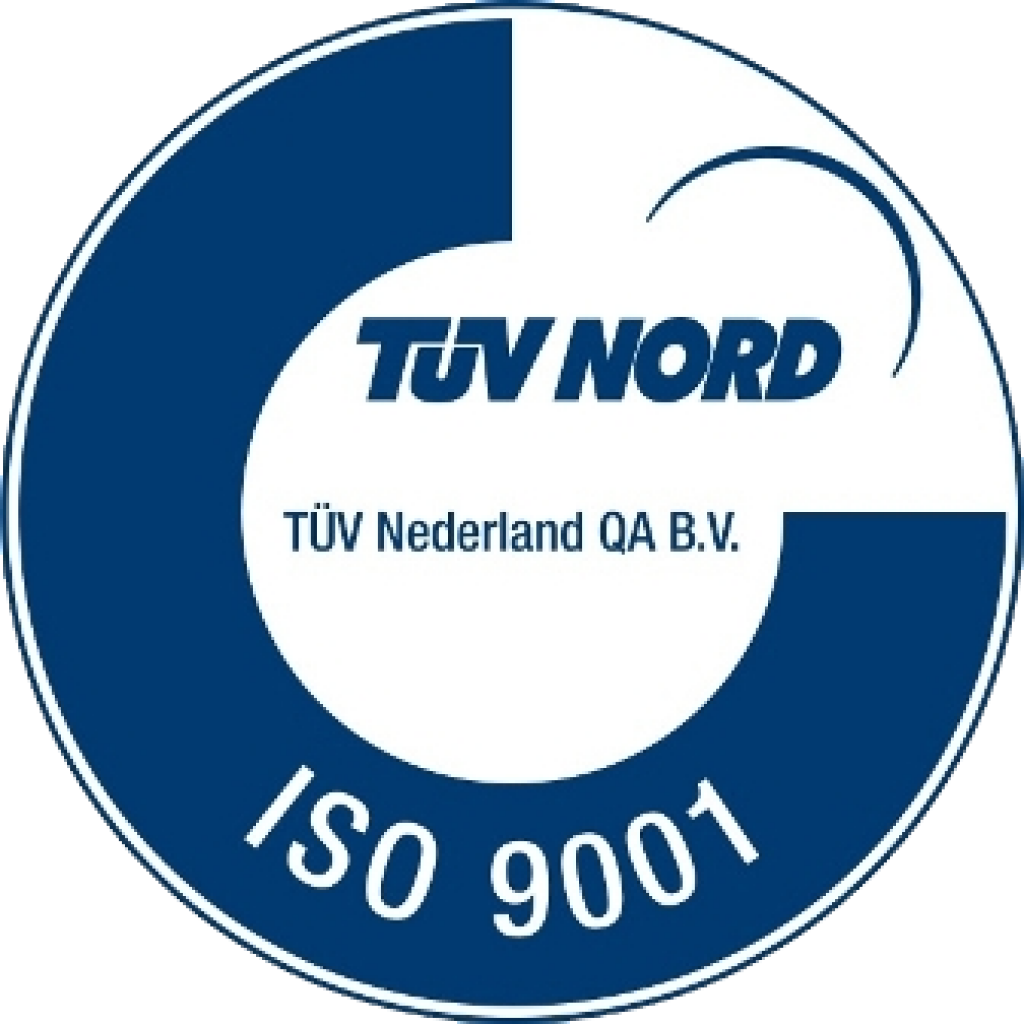 Since 1929 BOSCH Hinges stands for the production of high quality metal hinges for industrial applications, with a specialism for customization. We meet the quality requirements according to the NEN and ISO 9001 TÜV Netherlands standards.

Types of custom hinges
Our materials
Our coatings

About us
Our customers

We help you find solutions

BOSCH Hinges supplies custom hinges for the industry. Please contact us for a quotation or appropriate advice.

BOSCH Hinges only supplies hinges for industrial applications. Unfortunately, we do not deliver to private individuals.